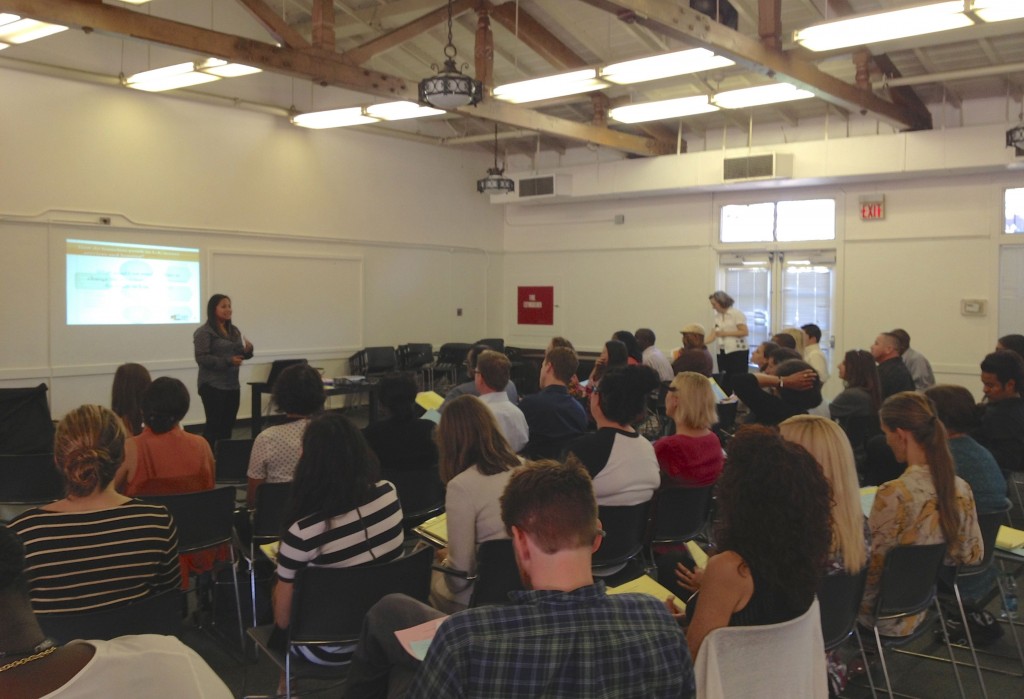 Members of the Los Angeles Coalition hear from Angela Rosales 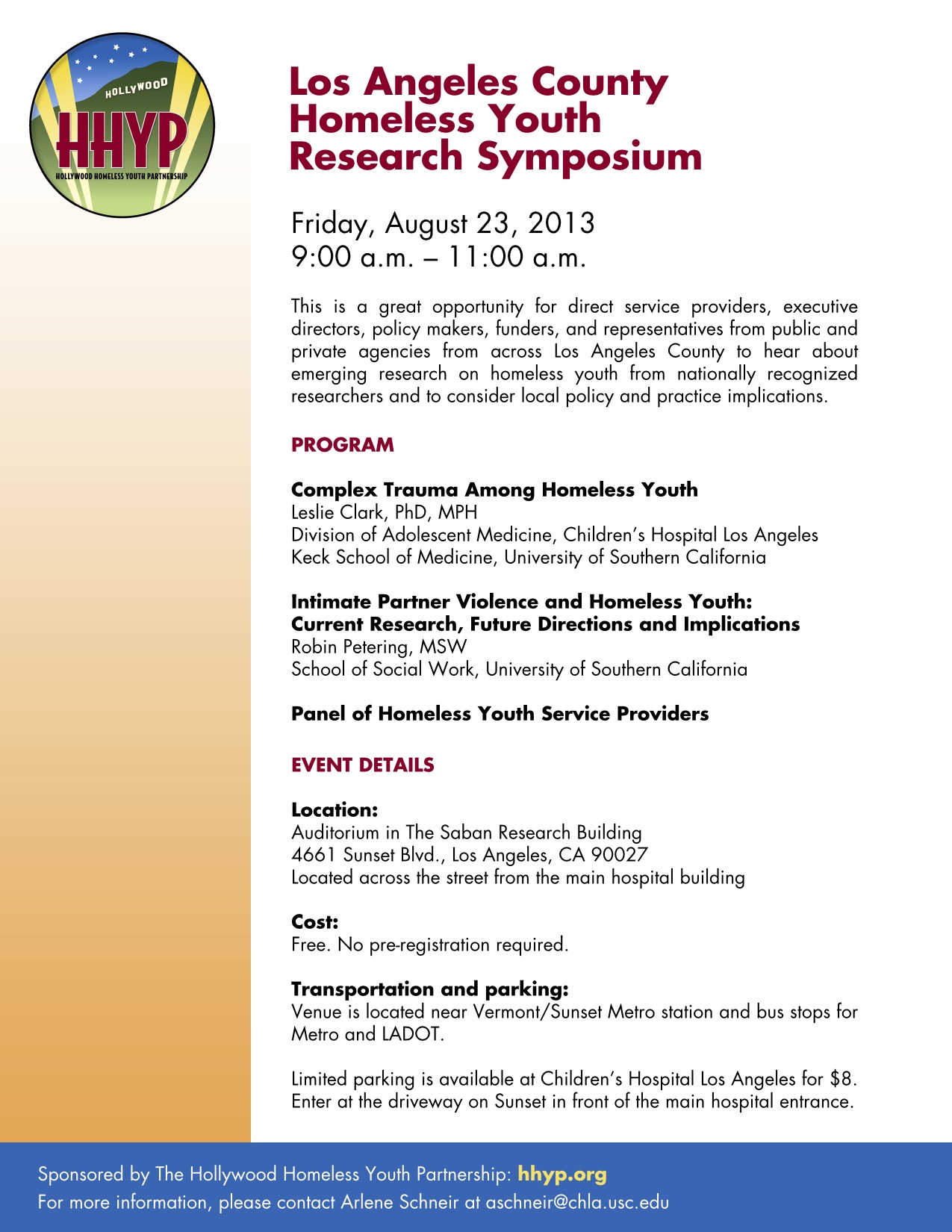 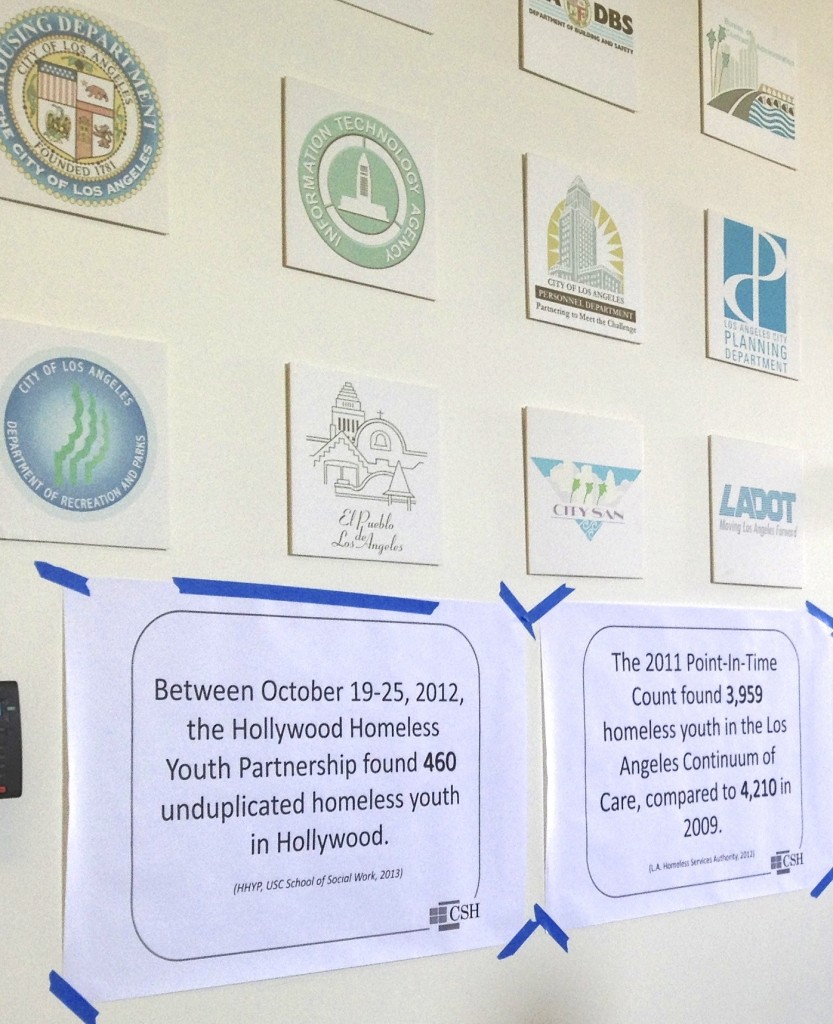 To RSVP for the event below, please click on this link. 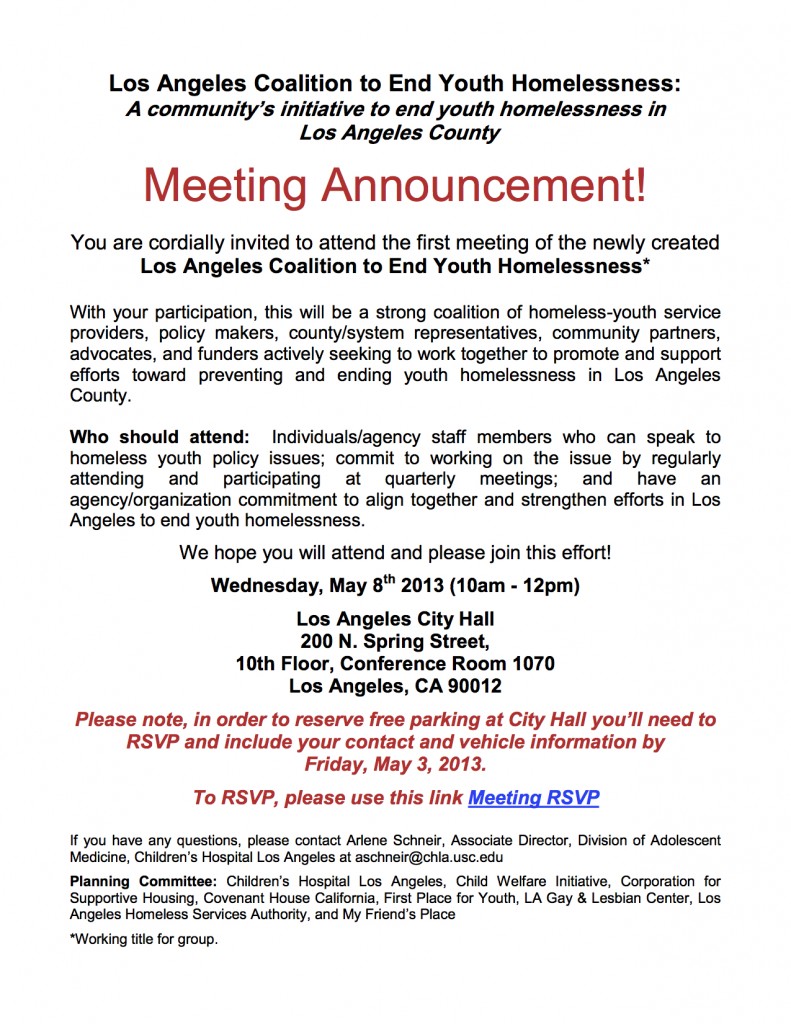 On February, 5 2013, the Hollywood Homeless Youth Partnership held a policy briefing and brought together service providers, funders, political/system representatives, and community partners for the release of their two new policy briefs, “Towards a National Housing Strategy“ and “Measuring Success in Housing Programs for Homeless Youth: The Need for Youth Specific Measures.” 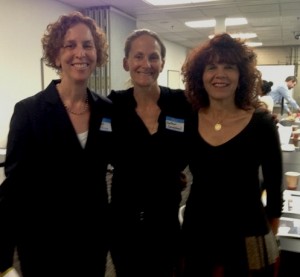 SHINING A LIGHT ON OPPORTUNITY 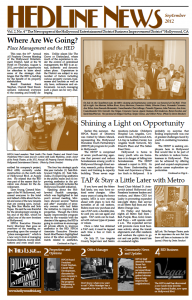 Advocating on behalf of the HHYP and youth, Meera Manek lead legislative office visits with Assemblymembers Mike Gatto, Mike Feuer, and Steven Bradford as well as Senators Carol Liu and Kevin De Leon to promote AB 2547, a bill that would create the state Office of the Homeless Youth Advocate. 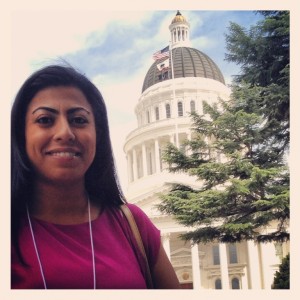 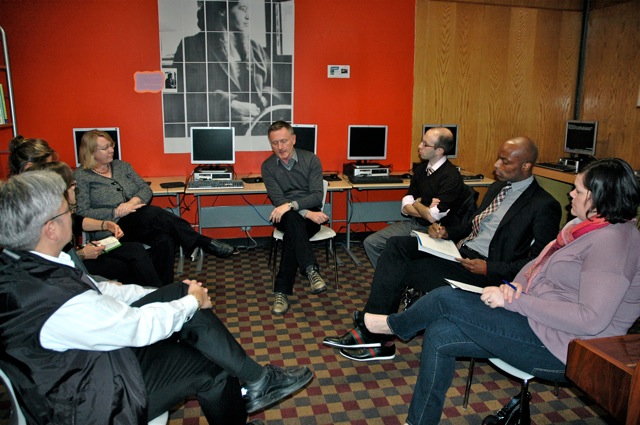 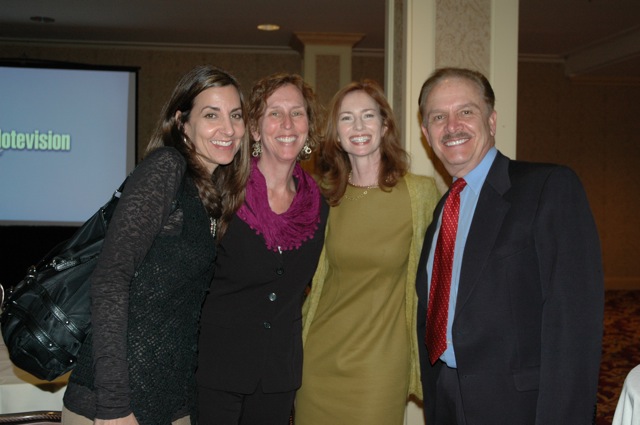 This year HHYP participated in the California Coalition for Youth’s Board & Executive Lobby Day on Monday, January 23rd. The purpose of the trip was to educate legislators and other policymakers about California’s transition-age youth population and the challenges they face in today’s socioeconomic environment. Heather Carmichael, Sylvia La Malfa, and Arlene Schneir met directly with Assemblyman Michael Feuer and Senator Curren Price, Jr, and met with aides from Assemblyman Steven Bradford’s office, Assemblyman Gilbert Cedillo’s office, and Senator Kevin DeLeon’s office. The HHYP delegation took this opportunity to educate these leaders about the HHYP and homeless youth in Hollywood and to distribute copies of the “No Way Home”report. We also invited our representatives to come visit our agencies when they are in their districts. 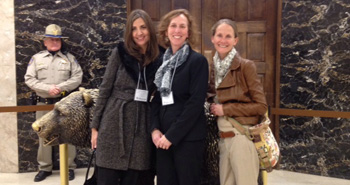 The Hollywood Homeless Youth Partnership (HHYP) is a partnership of youth-serving agencies that prevent and reduce homelessness among youth and young adults through: